After a marathon battle, fought with tenacity and courage, Benjamin Kenneth Bedsole, crossed the finish line Thursday morning, August 17, 2017, at the age of 48. He was the devoted and loving husband of Angi Bedsole for 20 years and the true love of her life for 29 years. This marriage has been blessed with two children, AnnaBeth (17) and Benjamin (14), who consider their Daddy a True Superhero. Ben was born on April 11, 1969 in Memphis, TN, to Ken and Maribeth Bedsole.

Ben grew up in Abbeville, AL, where he met and married his soul mate on June 14, 1997. Ben's career and love of billboard advertising led them to Metro Atlanta, GA and later Woodstock, GA, where they have happily lived for over 14 years. Ben achieved his dream job in 2006 when he established BEDSOLE OUTDOOR, LLC, and went on to become a very successful business owner.

As an avid sports enthusiast, Ben truly loved football and eagerly cheered on his favorite teams, The Alabama Crimson Tide and The Sequoyah High School Chiefs. He enjoyed coaching his son's Junior Chiefs football teams and his daughter's basketball team. After he ran his first marathon with Angi in Chicago, IL, his love of triathlons began. He completed several half IRONMANS and became a true IRONMAN 140.6 in November 2011, when he became an IRONMAN Florida Finisher in Panama City Beach. He also enjoyed riding his motorcycle with Angi and friends, sunsets at the beach, and especially loved being with his family and friends.

The family will receive visitors Saturday, August 26th, 2:00-4:00PM EST, with a memorial service immediately following at the Abbeville United Methodist Church, 100 West Kelly Street, Abbeville, AL 36310. A Celebration of Ben's Life will be held in Woodstock, GA, at a date to be determined soon. In addition to flowers, memorial contributions may be made to The Gloria Borges WunderGlow Foundation (wunderglow.org) or Say Yes To Hope (beatlivertumors.org). The family would like to extend a heartfelt Thank You to everyone for the amazing love and support abundantly provided to us during the last 18 months. 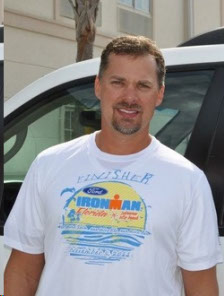 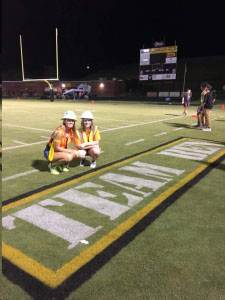 You are in our thoughts and prayers. Sincere condolences to Ben's family and friends - Tommy & Natalie Dixon

Ben fought his battle with all his might - with courage and determination. He is a hero to us all - and will be so very missed. With loving memory of Ben. - Angela and David Phillips 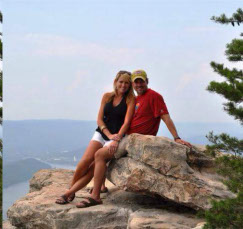 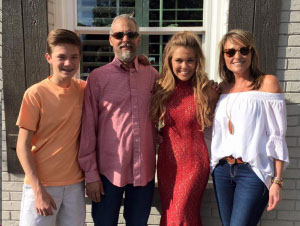 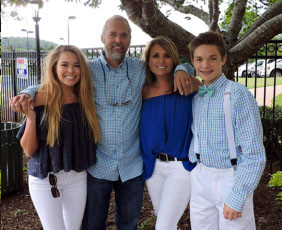 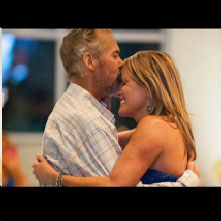 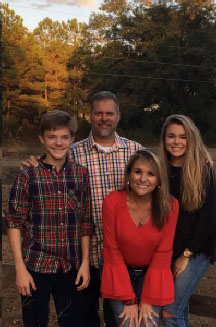